Lt. Det. Joseph (Guiseppe) Petrosino was a NYC Police Officer who served in the early 1900’s. He created the Bomb Squad, the Canine Squad and the Undercover Squad, all of which are still being used in today’s police work.

The Mission and Purpose of the Lt. Det. Joseph Petrosino Association in America, Inc. includes recognizing and honoring those individuals who make a difference in Law Enforcement, Public Service, Government and Business with their commitment to the betterment of our communities. Our mission also includes working with the NYPD and other organizations who share our vision and mission to recognize the legacy of Petrosino. We are proud of our affiliation with the International Association Joe Petrosino in Padula (Sa) and Association Joe Petrosino Sicilia – Palermo. Through our combined efforts, we hope to inspire young Italians and Italian Americans here and around the world to embrace their language, culture and heritage. 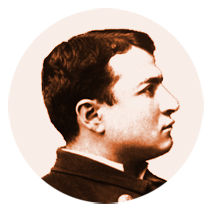 Giuseppe Petrosino was born in Padula, Italy,
a village in southern Italy 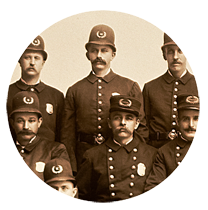 Petrosino joined the NYPD.  He was promoted to Detective Sergeant by Teddy Roosevelt in 1895 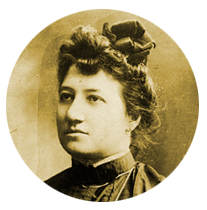 Petrosino married his wife Adelina Saulino and had a baby daughter in 1908.